Guy Cotten has embarked on the construction of a new factory to boost production capacity, located a few hundred metres from the company’s present headquarters at Trégunc in Brittany.

Guy Cotten has embarked on the construction of a new factory to boost production capacity, located a few hundred metres from the company’s present headquarters at Trégunc in Brittany.

“With the sharp rise in demand for Guy Cotten products, especially with exports to new markets, we saw that our existing production capacity was not sufficient. So to cope with the increasing demand, it was clear that we needed a more modern production facility to respond to the growing market,” explained Guy Cotten’s export director Jorge Rodrigues.

“Since 2015, many new export markets have opened to us, and existing markets that had previously been a little sleepy have come back to life,” he said, adding that products bearing the famous ‘Little Yellow Man’ logo are available in close to sixty countries around the world.

“The constant development of our range has meant that we maintain a presence on markets around the world, and fishermen everywhere are familiar with Guy Cotten.”

According to Jorge Rodrigues, who took over as export director four years ago, export accounted for 30% of Guy Cotten’s turnover only three years ago, but today this has risen to 45% as new markets have been established for their products in Peru, Chile and Mexico, and Guy Cotten has seen a 300% growth in its Canaidian market to make it one of the company’s top ten export markets.

“We are seeing interest from other new markets, such as Ecuador, and growth in Greenland, Japan and elsewhere, just as established markets such as Iceland and Mauritania have seen a huge increase in demand.” he said.

“There are still many other places where I want to see the yellow little man everywhere,” he said.

The new factory taking shape at Trégunc has a floor area of 4800 square metres, and an additional sixty production staff are being recruited for Guy Cotten to handle the increasing demand for its products.

“It’s a strong concern that we maintain our expertise and quality standards, so Guy Cotten CEO Nadine Bertholom took the decision to keep production in France rather than choosing to outsource production to a low-cost country,” he said.

“Guy Cotten will be soon ready for new challenges.”

Jorge Rodrigues added that the production equipment is scheduled to be installed in the new building in December, ready for production to begin in January. 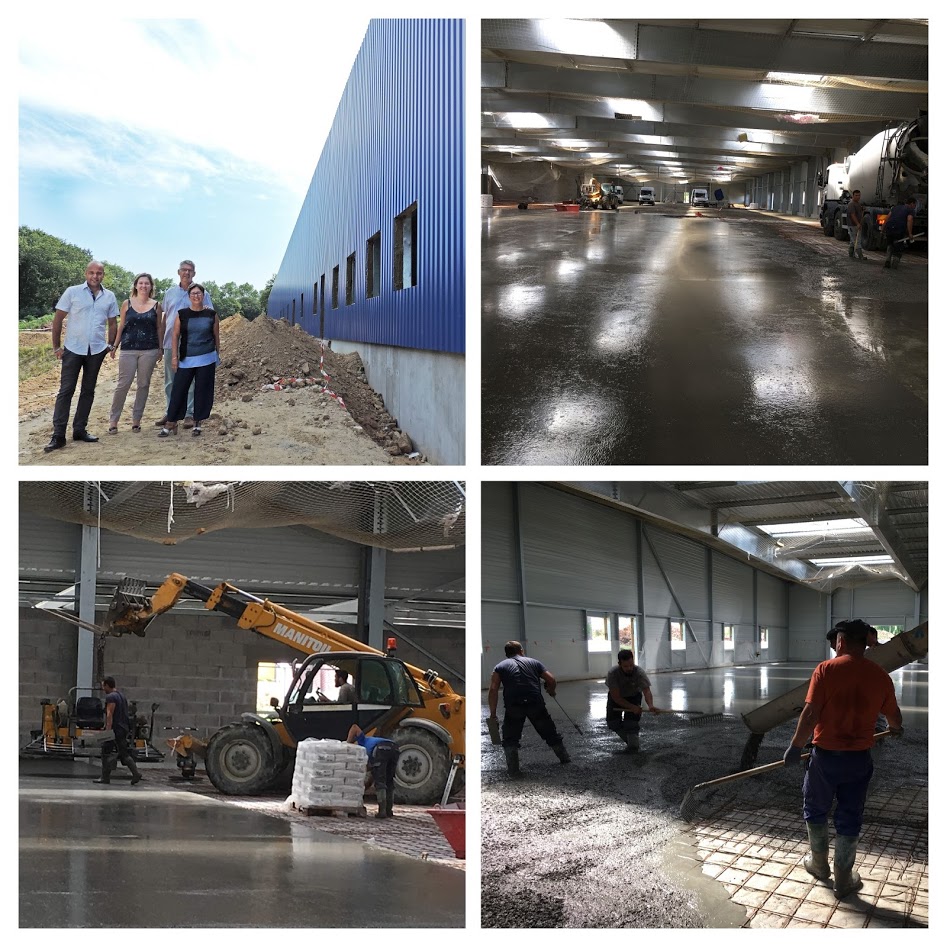 Where to find Guy Cotten products ?